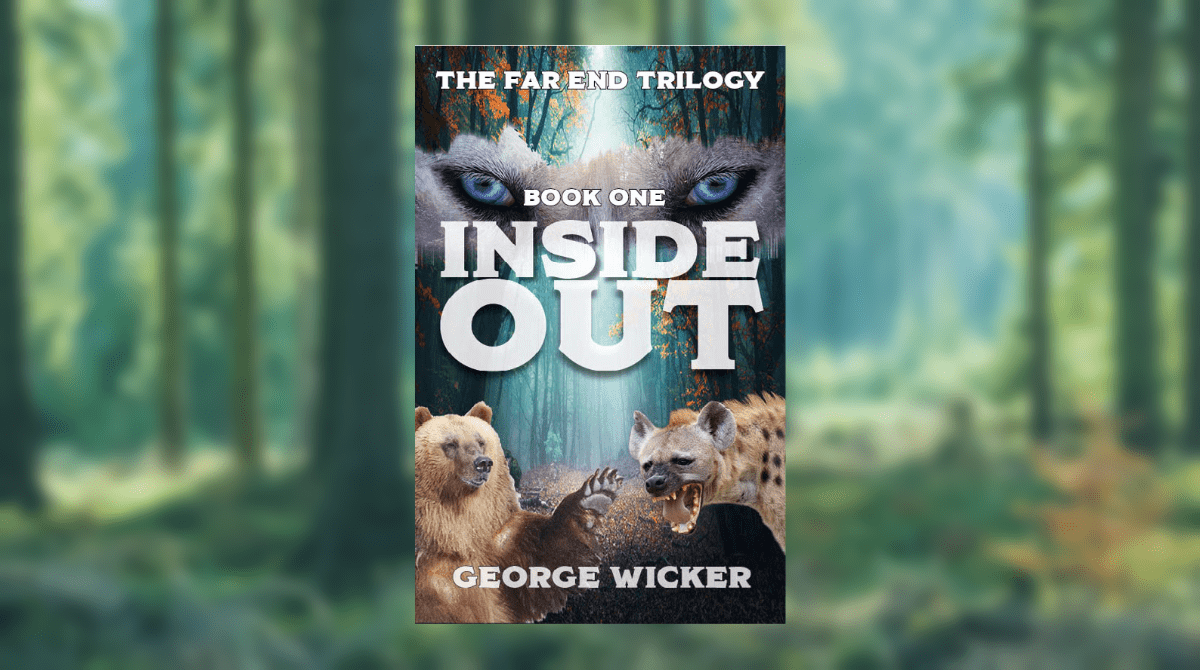 Writing Fantasy. What is it to ‘write’ fantasy? Are we fantasy writers living in an imaginary world? Escapists? Refusing to accept a ‘normal’ reality? Yes, all these things. But to me, writing fantasy is as much a representation of imagination than anything else. And imagination, I am convinced, is all there is.

A provocative statement? Not if (like me) you are a science geek and enthusiast. And particularly read the science of physics and even more particularly particle physics. If you accept this stuff, and understand what it’s saying, then nothing is real. Real as in, solid, reliable, firm, substantial, believable. We are living in a fantasy world, where everything we see is created as we see, hear, feel or taste it. Our senses are fooling us…

Why I am writing fantasy

But that’s talk for another time. I write fantasy because I can construct a world to experiment in. Of course a writer does this in ordinary fiction, but is limited to the reality he or she sees around them. Where mobile phones exist and characters are constrained by moral and social mores. I have talking animals, with morals, responsibility, and friendship. I have constructed a city, with mediaeval overtones but definitely set in the past. There are taverns, palaces, hovels, slums, a ramshackle army. There’s a despotic king and a shape-shifting antagonist. There’s a mountain range, a cryptic prophechy (of course). A concluding battle in the first book of the series. And in the second book the fabric of time and its linear continuity is questioned. Mythic creatures appear as the fantastic wold shifts around them.

Above all there is a quest! It’s not an entirely original concept but I believe in the characters and the journey they (and I) are on. It’s about good versus evil but also about how much, or how little, we can trust the world around us.

Join me on this journey if you like and see where we get to. It won’t be dull! 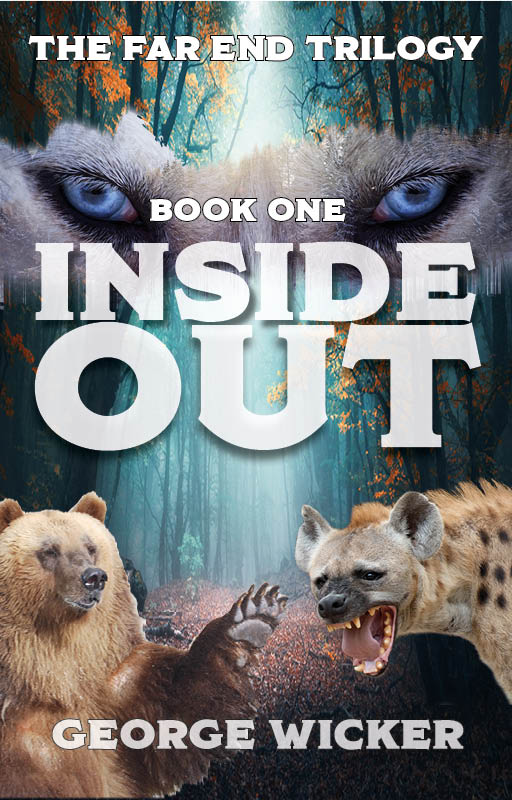 Inside Out is the first book in the Far End trilogy. I am currently serializing it on Wattpad. The link to Inside Out on Wattpad is HERE.

Wattpad is a social media website that allows community members to read and write stories. The site has 90 million members, and thousands of stories get uploaded or expanded daily.

Again, it’s free, and if you don’t like Inside Out (!!!) Wattpad’s catalog allows you to browse through millions of ebooks in every genre you can imagine. You can follow your favorite writers and get notifications when they publish something.

I love bookshops, but not everything good gets published in the traditional system…Wattpad is one of the places where talent can flourish and most importantly get reader feedback.